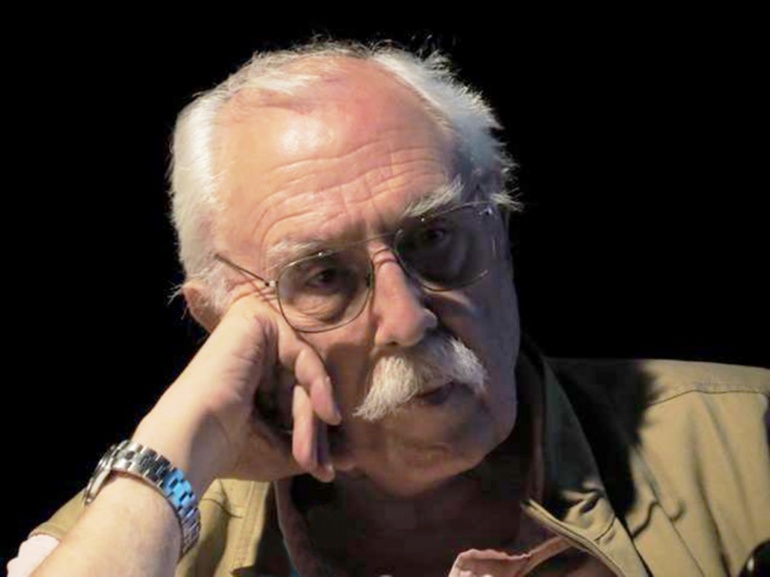 In 1970 Balassanian founded Research and Planning Corp. architectural and planning consulting company in Iran, which in a very short period acquired status of one of the most authoritative research and consulting agencies particularly in the field of city and regional planning.

Balassanian has been involved in the performing arts since childhood. In the late fifties and early sixties he has performed as professional actor in Iran in plays by Shakespeare, Chekhov, Prosper Mérimée, Lillian Hellman,John Boynton Priestly, and others. He has also recited Armenian poetry in Iran, the United States, and the United Kingdom at Armenian national and community functions

In 1995 Balassanian, together with his wife painter and poet Sonia Balassanian, co-founded the Armenian Center for Contemporary Experimental Art (ACCEA-NPAK in Armenian acronym) in Yerevan. ACCEA/NPAK is dedicated to promotion of the Armenian avant-garde art throughout the world, and facilitation of quest for new frontiers by Armenian artists.

Since 1995, by appointment of the Ministry of Culture of the Republic of Armenia Balassanians have organized the Armenian Pavilions at the International Art Biennale of Venice through ACCEA/NPAK. The effort has continued until 2009, without interruption..

Since July of 1998 Edward Balassanian has relocated to Armenia. In mid September 1998, Catholicos of All Armenians, His Holiness Karekin I, of blessed memory, appointed him as the representative of Holy Mother See of Edjmiadzin, to manage the construction of Saint Gregory the Illuminator Cathedral of Yerevan, with the assignment of completing it in 2001 for the occasion of 1700th anniversary of Armenia accepting Christianity as state religion. The target was met and the Cathedral was consecrated on September 23, 2001.

From June 2002 through February 2009 Balassanian has been assigned the duty of Acting Executive Director of Cafesjian Museum Foundation (through December 2008) and from January 2008, Director of Construction Management and Supervision Office of Gerard L. Cafesjian Museum of Art in Yerevan.

During the entire period of working in Armenia Balassanian has been managing the Armenian Center for contemporary Experimental Art on voluntary basis.