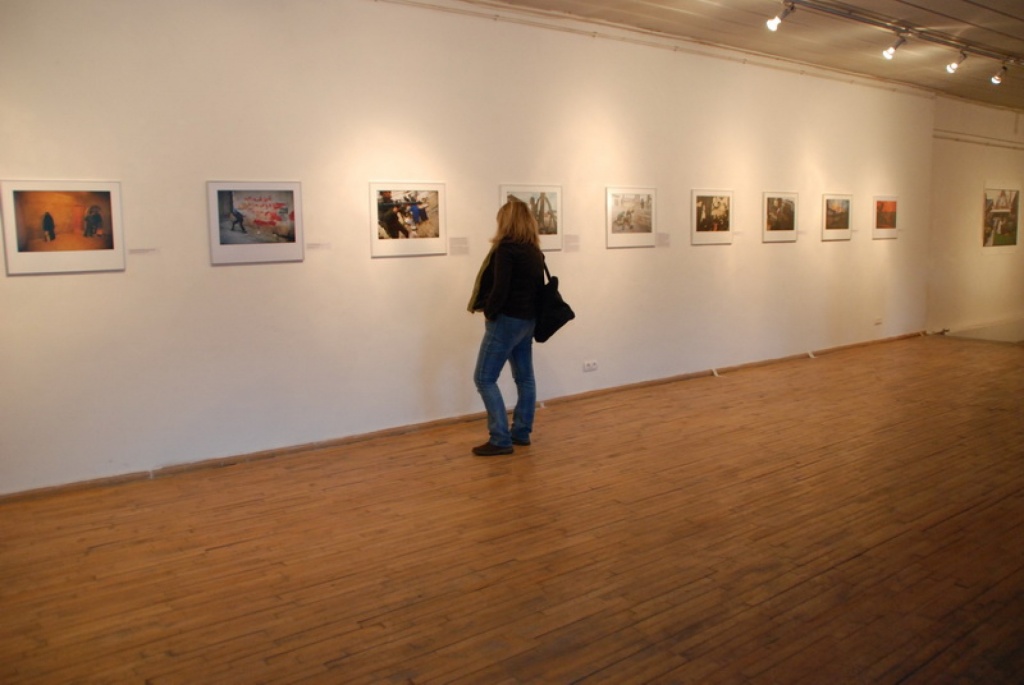 ALEXANDRA AV AKIAN
Biography
Photojournalist Alexandra Avakian has covered many of the
most important issues of her time. Her photographs have been
published in National Geographic, Time, Life, the New York Times
Magazine, and many others in the U.S. and throughout Europe.
Avakian has worked with the Society since 1995, with such
assignments as a cover story on Iran, photographic essays on
Gaza, Romania, Armenia, Latvia, Lebanon’s Hezbollah and American
Muslims. She has been featured on National Geographic Television,
website, and published books.
She has appeared on numerous TV shows, including CNN, CSpan’s
Book TV, VOA-TV and radio, Fox Business, Al Jazeera,
and more. Her photos have also been published in many National
Geographic books, including Women Photographers, Through the
Lens, Wide Angle, and The World of Islam. She has also produced
the photographs for three books at Clarkson Potter/Crown
Books and has been published in several Time Life books, as well
as others. Avakian has received honors from Pictures of the Year
International, the New York Foundation for the Arts, and American
Photographer, and has exhibited in New York, Europe, China and
at the International Photojournalism Festival Visa Pour L’Image
in Perpignan, France.
Avakian’s photographic and written memoir, Windows of the
Soul: My Journeys in the Muslim World, was published by Focal
Point/National Geographic in fall 2008. Her book has been featured
by O, the Oprah Magazine; Time.com; NPR.com’s Picture
Show; New York Times Lens, and Voice of America radio and TV
in several languages, among others.
In the book’s foreword, John M. Fahey, Jr., president and CEO
of the National Geographic Society, writes:
“The photographs she brought to us were striking for their directness,
their chaotic authenticity, and their human feeling.
Perhaps most impressive of all to me was the fact that Alex
was obviously willing to face enormous danger to get these
great pictures. … Alex is a true humanitarian; her photographs
are driven by great passion and a great heart. With courage
and sensitivity she offers a rare insight into unfamiliar cultures
and societies. Her inspired photography … bears witness not
only to pain but also to beauty and joy.”
Avakian covered the Soviet Union, its fall, and the aftermath,
including several civil wars, uprisings, and the 1991 coup for Time
magazine and others. Avakian also covered the first Palestinian
Intifada for seven years and many other stories in the Middle East,
Africa, Eastern Europe, and the Caribbean for the major magazines
of her time. She spent seven months covering Haiti in 1986-
87. She documented the civil war and famine in Somalia and
Sudan for Time. Her subjects have also included the 1988 earthquake
in Armenia, the fall of the Berlin Wall, Czechoslovakia’s
Velvet Revolution for LIFE magazine, the funeral of Iran’s Ayatollah
Khomeini in 1989 for Time, homelessness and drug addiction
in New York, and the migration of raptors through Mexico for
Audubon, etc.
Avakian continues to shoot stories worldwide, as well as give
slide lectures, do book signings, and teach workshops at major
professional organizations and universities.
In 1983 Avakian graduated from Sarah Lawrence College with
a B.A. in liberal arts. She also studied at the International Center
of Photography and the New School. She has been a photojournalist
since 1984. Avakian has been a senior member of the distinguished
photo agency Contact Press Images since 1991. She
lives with her husband and son in the Washington, D.C. area.
Website: www.alexandraavakian.com