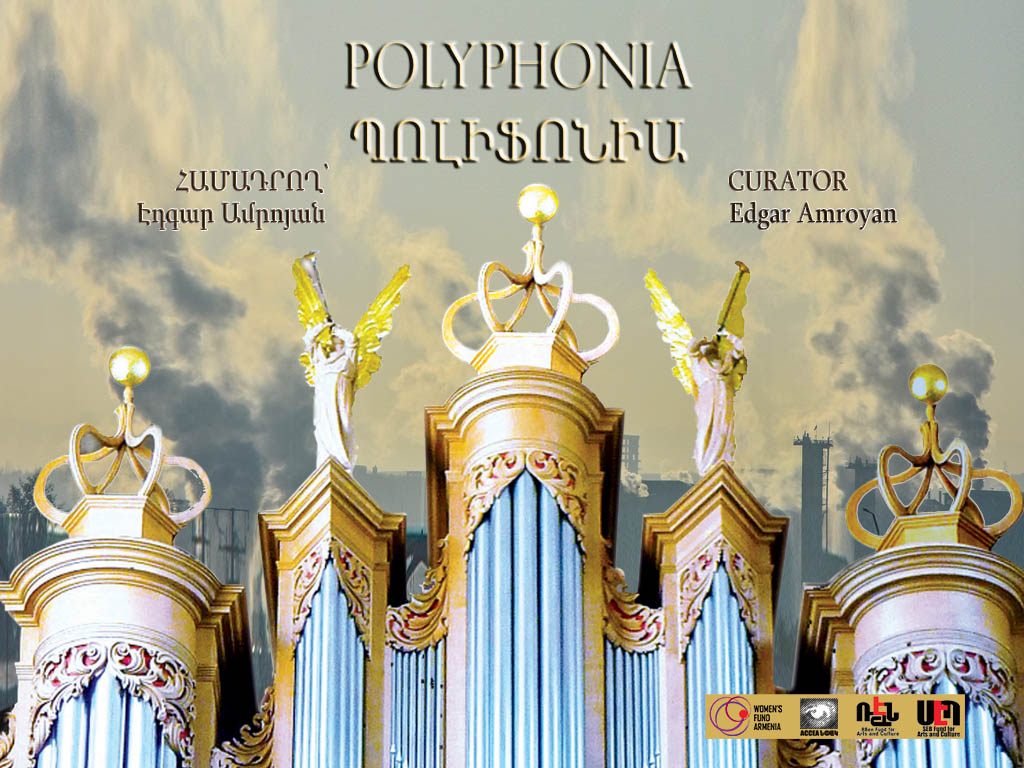 Thoughts on Urban and Industrial Waste

Being accused of being a follower of classicism slowly turns into a pleasant feeling. Wearing the label of a “conservator” and becoming an opponent of “progress”, is not scary anymore. Why is this so?
The impression is that the “progressives” and “reactionaries” do not seem to have a good idea of where their borders begin and end. And despite certain beliefs, they are always sectoral. Against this backdrop, classicism, which is beyond the logic of progress and reaction, gently turns into nostalgic perfection. Its temporal distance gives us the right to consider it as a perfect event. In fact, it becomes a means of escape from the noise of the modern world, perhaps a means of temporary isolation.
The three most powerful, aggressive “monsters” of the modern world։ urbanization, pervasive noise, and irregular flow of information, every second apply pressure and remind man of his smallness, just as did the Gothic temples. Against this backdrop, “progress” raises a number of awkward questions․ It is impossible to unequivocally defend or deny progres. However, temporary isolation allows you to think, to analyze and understand its limits. During such an experience, my analysis led me to the most abstract form of art: music, more precisely, its heyday, the art of the late Baroque period. One of the great discoveries of Baroque was polyphonic music, the equal combination of right and left hands. And why was it possible at that particular time?
Europe of the 16th-18th centuries was entering a new interesting phase. Without going into historical details, let us mention that for Western Europe it was the flowering stage of the cruel period of colonization, as a result of which in Europe, urbanization and industrialization gained new momentum. However, the achievements of modern science remained in the status of natural materials, and urban development was not yet able to reach catastrophic proportions. That is, there were cities, but there was no noise, there was production and production waste, but there were no ecological disasters. And the problem of civilization and ecology was intertwined; it had a normal course, just as Bach’s polyphonic music merged right and left hands. That is, the right and left hemispheres of the brain, which have different responsibilities.
Of course, the period was not perfect, but it carried the harmony of nature, civilization, as a result of which emerged the polyphonic harmony. Without clinging to the pleasant nostalgic feelings of the “harmonious” period, we have moved to the modern world. We realize that the progress that began a few hundred years ago in the form of science has invaded not only our business, but also our personal life.

The three “monsters” of the modern world will not spare anyone, especially the economically poor, and underdeveloped countries, because they are the ones who use the more backward methods of production, which result in waste and poisoning. But what is the solution to this? Proper disposal of waste is an expensive pleasure, which will increase the price of 2nd and 3rd world products. Consequently, for the more developed western countries it will not be interesting anymore to intertwine and the painful result will be bankruptcy of the states, and search for an external enemy. Simply put the World War.
What is the solution to this? I honestly do not know. And I do not believe that there are any immediate solutions, such as the fruitless political gatherings of the largest global warming countries, which are more reminiscent of successful business trips. An interesting sculpture in Germany shows a group of politicians discussing global issues, while they are submerged in water up to their throat!
The artist’s irony, pain and concern become the only hope for me personally. The artist does not offer solutions and is not able to. He just wants to be human. We do not really know the further development of the events. It is possible that nature will take care of its own problems. Maybe the states will develop so economically that waste disposal will no longer be a problem, ecological disasters will stop, or they will not have such catastrophic scales. But when will it happen? Will nature manage to recover? We really do not know.
And in the conditions of this uncertainty, the word of the artist, the work turns into a sip of air. Working with waste is not the solution. It is the pride of a person who will not allow us to weaken. Contemporary works of art created from waste, like polyphonic music, blend the effects of civilization with the “pragmatism” as well as perceptions of life and aesthetics. The installation created from waste is doomed to be aesthetic, even if it is visually aesthetic, because it gives waste a second life, creating a modern harmony, which may be a faint response to the harmony of distant times. Who knows?