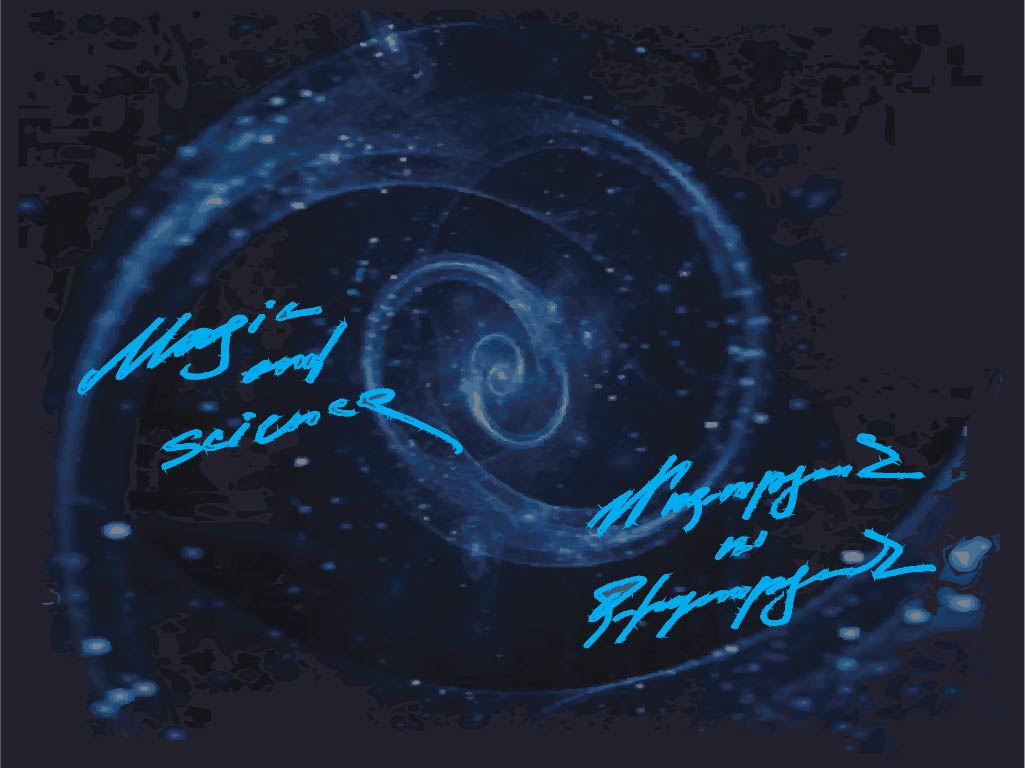 “Egyptian Book of the Dead”

The man is 44 years old, he suffers from a rare and incomprehensible disease, bones break under his own weight, his whole body is in metastases. The family is wealthy, the father of the patient takes his son to France, where they try to treat him in the best clinics, but the doctors assure that this is a rare disease, 7-8 cases have been registered worldwide, it has no treatment, they suggest to take the son back to Armenia to say goodbye to his family. The last thing the doctors say to the patient is: “You must live, you have three children.”

The family returns, the patient shows a strong will, calls friends and relatives on his return, says goodbye, asks his son to cook dinner to please him, but the wounds in his mouth do not allow him to finish the meal. He talks to his wife for a long time, and on the third day he dies silently. The mother of the patient, before losing her son, desperately goes to a fortune teller, who says that a curse has been placed on your family, you will find 14 bedeviled items in your house. The fortune teller tells the likely names of those who could do it. The mother of the patient finds at home all 14 attributes of black magic with the names of family members and, of course, the name of the patient.

Whether the patient died as a result of the ritual of black magic or not, we will never know, but this story reveals other equally important questions.

Magic has a history of at least 12 thousand years.. For a long period of epochal and historical changes, the phenomenon of magic remained one of the main beliefs and cultural heritage of mankind. And often without any changes. This fact that magic and witchcraft could survive into the era of high technology is rather difficult to explain, but creates a space for reflection. The phenomenon of magic has intrigued scientists and thinkers throughout the history of mankind. This is evidenced by the ancient chronicles of the Greeks, Romans, Chinese, Egyptians and many other states of the ancient world. Numerous works are devoted to magic during the Renaissance, as well as during the British colonial conquests. In modern times, the study of magic and the occult is connected not only to the nature of the humanities, but also the natural sciences. Belief in magical power has attracted politicians both in the ancient world and in modern times. In the secret powers of magic, politicians looked for the keys to rule and even to the conquest of the world. And often they resorted to the help of natural sciences. Nazi Germany was one of the first in serious searches for secret energy. The Ahnenerbe expedition was sent by the National Socialists in 1938 to Tibet. The expedition was not only engaged in the study of anthropology, but also searched for the secret of natural energies, by researching the rituals of the Far East. After the war, documents relating to these studies by the allied forces were taken out of defeated Germany and transferred to the special services of the USSR and the USA. This information, as well as research in other areas for example, the secrets of gypsy hypnosis and ancient Eastern astrological practices, were used in the system of government and at diplomatic meetings when signing important political documents.

For example, the practice of hypnosis has taken such root in the system of government that it even seeped through the animation in the famous Mowgli cartoon, a rather strange scene in which a boinae hypnotizes monkeys. The quiet and monotonous voice of the snake betrays the knowledge of the animator, who in this case uses not only the method of hypnosis, but also the old practice of sorcerers who are known to cast spells by this method. It was believed that a long and monotonous spell cast on an object changes the consciousness of the sorcerer. And this altered consciousness easily transmits negative information. After that, you just need to throw the enchanted object into the personal space of the victim, in this way destroying the energy of the addressee. This is a method that has been tested for thousands of years on the principle of trial and mistakes. But there is probably a law of physics involved. From ancient times, magicians and sorcerers used two main methods when casting curses and  bedeviled items. The first one uses natural forces, so called, an invisible curse, using water, earth or air. The second, through objects, where the main role was played by fabrics, threads, bird feathers and other materials that have the quality of attraction and conservation of energy. The importance of preserving and transferring energy was manifested in the requirement of sorcerers who asked the customer to bring a hair, a nail or a piece of clothing from the victim. Of course, people who practice magic are confident in its supernaturalism and they are unlikely to talk about the laws of physics. But quantum physics offers us the theory of energetic connection of separated atoms that remain connected over long distances, and the guesses of the ancient times seeped through fears and taboos. For example, among the ancient Slavic nations, it was strictly forbidden for young girls to walk barefoot along the river bank. It was believed that a wet trail is an excellent prey for witches, who, taking a piece of wet soil, can bring a curse on a person. And here, of course, experiments carried out with water are recalled in which water changed its structure as a reaction to negative information. Water is known as an active transmitter and interceptor of energy. The same structure is present in human blood. It changes under the influence of external factors, which can be environmental disasters associated with radiation, stress. It was interesting that the people who found objects of black magic in their personal spaces mentioned during the interview with me that there were complaints not only about poor health and failure, but often about the presence of oncological diseases. And oncological diseases, as many know, are activated because of impaired blood structure.

The placebo principle, in this case, is hardly appropriate. First of all, illness and misfortune overtook before people found bedeviled items in their spaces. And their search was either an act of hopelessness, or they found them completely by accident. Secondly, the respondents were representatives of different parts of society, but were not religious people, did not suffer from paranoia or other mental disorders. And what is very important, they were skeptical about magic. Of course, an extensive sociological survey, in this case, is impossible. The topic is purely personal. But in conversations, the respondents admit that everyone, without exception, found objects of magic. That proves the prevalence of this occupation. Those respondents, despite complaints of misfortune, illness, and bankruptcy, had difficulty believing in the effects of magic. And some were afraid of these phenomena after finding the cursed objects. There were approximately 20 people interviewed. And despite the fact that coincidences and accidents can play a key role, there were too many of them. Whether objects can store and transmit negative energy, there is no clear answer in science. But the mere fact of the prevalence of these actions tells us something no less important. Black magic is contract murder. And the subject involved in magic, the sorcerer or the customer, is sure of its effectiveness, otherwise what’s the point of doing it? After all, cursing is a long social process. The customer must find a magician or sorcerer whom he can trust, reach the destination, go through a certain ritual, pay X amount of money, and then the most difficult begins, putting, so called, enchanted objects into the victim’s space. The respondents found the attributes of magic, as was said, in personal spaces – houses, cars. Eyewitnesses say that they found hidden objects in the most secluded and hard-to-reach places – embroidered pillows, the depths of bookshelves, under chairs, under car ashtrays, etc. And this means one thing, the customer had the victim’s boundless trust. And perhaps they are frequent visitors. All the cynicism of the action is revealed not in the miracle of magic, but in the depravity of society. My personal searches, research and conversations with people from different countries reveal information that magic is practiced in all countries. And highly advanced technology and economic development have little effect on limiting these pursuits.

For example, in Russia more than 60% of the population are officially engaged in magic or resort to the services of fortune-tellers or sorcerers. There are approximately 20,000 officially registered organizations in Moscow only. The situation is not changing in Eastern Europe either. In Romania, it is officially recognized at the state level. And even in the most developed country in Western Europe, in Germany until the end of the 70s, medicines against witchcraft and witches were sold in pharmacies. In developed Scandinavia, it is popular even today with elements of national culture. Scandinavians practice ancient rituals from the Viking Age. It is impossible to talk about prevalence in the countries of Africa, Latin America, the Near and Far East, as well as Oceania, based on the brevity of the text.

The question of magic seems to live forever. And it is not affected by technological progress and reforms in various areas. It does not depend on the state system or the economy. It’s an abstraction. And even the world bestseller about Harry Potter, which took second place in sales after the Bible, carries a message. People like the unknown, the secret. And it seems that humanity will be engaged in magic as long as science does not have clear explanations about this phenomenon. As long as humanity is practicing  magic, magic exists. Even if it doesn’t exist at all.