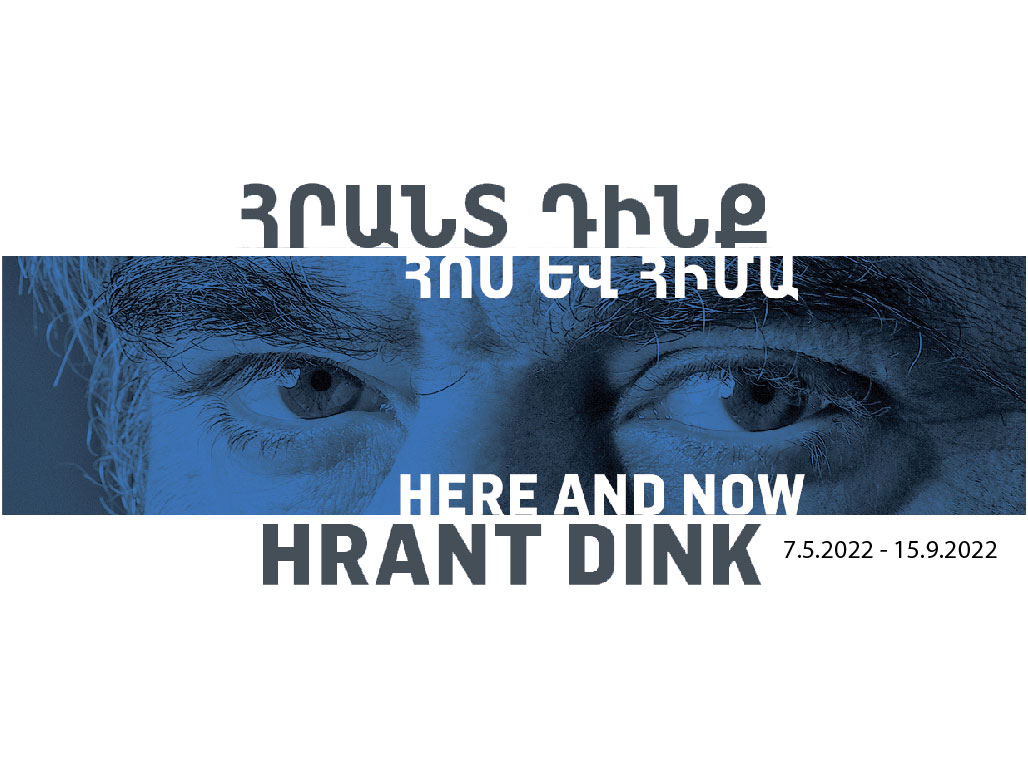 On the 15th anniversary of Hrant Dink’s assassination, the exhibition on his life and struggle will open in Yerevan. The ‘Hrant Dink: Here and Now’ exhibition will be awaiting its visitors between May 7, 2022 and 15 September, 2022 at the Armenian Center for Contemporary Experimental Art (NPAK).

Hrant Dink, the Armenian editor-in-chief of Agos Newspaper, was assassinated in Istanbul in front of his newspaper’s office on January 19, 2007.

The former office of Agos Newspaper, where thousands gather every year on the day of his assassination to commemorate and demand justice, opened its doors to visitors on April 23-24, 2019 as the 23.5 Hrant Dink Site of Memory. The memory site, while shedding light on Hrant Dink’s life, struggle, the days leading to his death as well as the story of Agos and Armenians in Turkey, offers a look into the near history of Turkey.

23.5 promotes the universal values embraced by Hrant Dink such as democracy, co-existence, equality, truth, peace and justice. With its exhibits, archives and public programs, 23.5 acts as a space for remembrance, reflection, dialogue, learning and mutual understanding.

The site of memory takes its name from Hrant Dink’s article ‘23.5 April’, which was published in Agos on April 23rd, 1996. It’s a pendulum between pain and hope, a pledge between the past and future and an invitation to a paradigm shift.

This exhibition extends that invitation. Just as at the 23.5 Site of Memory in Istanbul, so too in Yerevan Hrant Dink will be the narrator and the guide telling his own story and his path of righteousness. Separate corners of the exhibition will be a focus on themes such as memory, justice and minority rights in Turkey.

The ‘Hrant Dink: Here and Now’ exhibition is made possible thanks to the support of the Chrest Foundation and Olof Palme International Center.