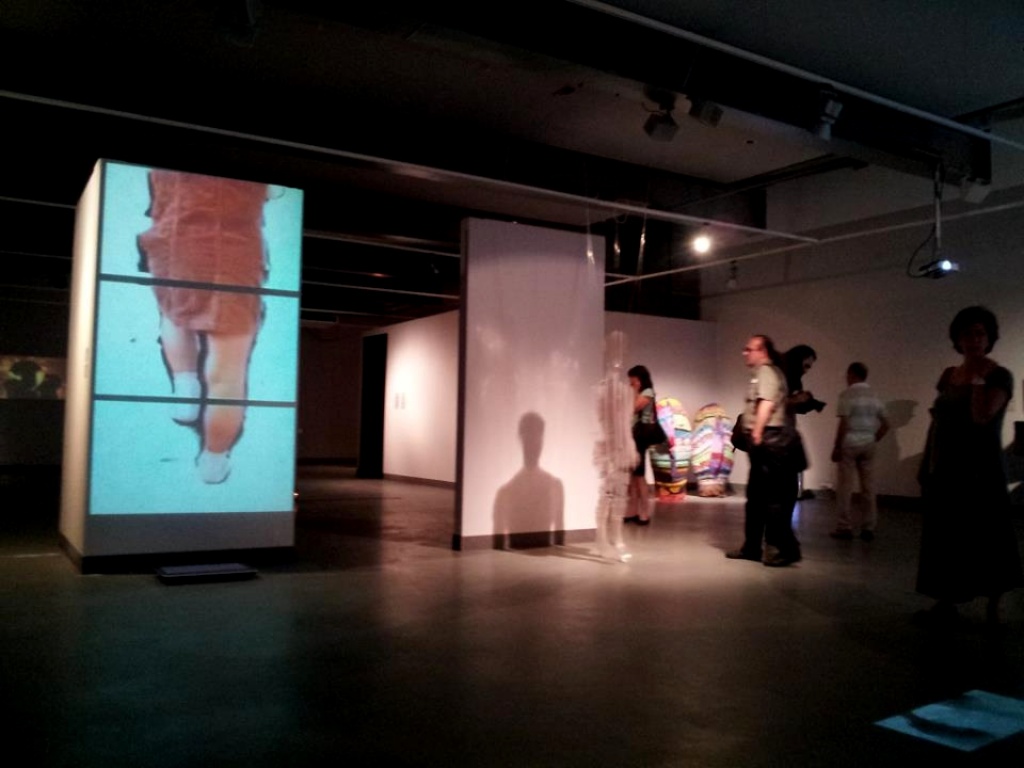 Two decades ago, Armenia, as the rest of the Soviet republics, went through abrupt and radical change of socio-political structures and value systems. The “regimented” system of the past-
putting it mildly-gave way to “free for all” system of relations.
This sudden and radical change severely impacted various sectors
of the society in varying nature and degrees. Artistic community
was not an exception.
The question is how do artists react to, and reflect upon the
contemporary World, their social and physical surroundings, on
local as well as global level.
For Armenian contemporary artists art must reflect concerns,
trepidations and anxieties they have on the quality of life—material
or otherwise-of the people and their communities.
ACCEA/NPAK, as a part of the artistic community took the
challenge of adapting to this sudden change in a positive direction—
not all of the sectors of the community took such a direction.
As a result we succeeded in significantly expanding the appreciation
of contemporary art in Armenia, as well as development of
various branches of contemporary art and visual culture.
Can art exist in a not necessarily favorable political environment,
in a milieu of cultural suppression? This is the question. It
can be convincingly argued—and there are many historic evidences
proving it—that social and political oppression sometimes
stimulates artists’ sense of survival and imagination, causing genuine
moments of creativity and inner freedom.
Since its inception in early 1990s, NPAK has become an institution
offering new ways of thinking in the arts. It soon turned into
an organism causing birth and growth of new generations of
artists, one after the other. The “spring” of talent flows abundantly
and in perpetuity in Armenia. Our task is to identify and help the
new talent to grow and flourish.
We have grown from one group exhibition per year to more
than twenty, which are predominantly geared to supporting
emerging artists and providing means and venues for experimentation
and creation.
We try to turn the spotlights on real Armenian contemporary
art by promoting senses of endurance, continuity, innovation, and
social development and change.
We have juxtaposed national identity with global values and modes of expression. We try to bring Armenian new art to the international arena, outside our borders.
We have tried to turn our center into a place where one can be sincere about his or her feelings, freely experiment and produce original and unique art, and dare to present it to the public.
Our passion has become motivating artists to produce responsive and responsible art.
The importance of ACCEA is in taking inspiration from amazement of discovery and conveying it to others. Of attempting to create a new language in the arts and culture, establishing relation between artists, and creating propensity of shifting and moving ahead.