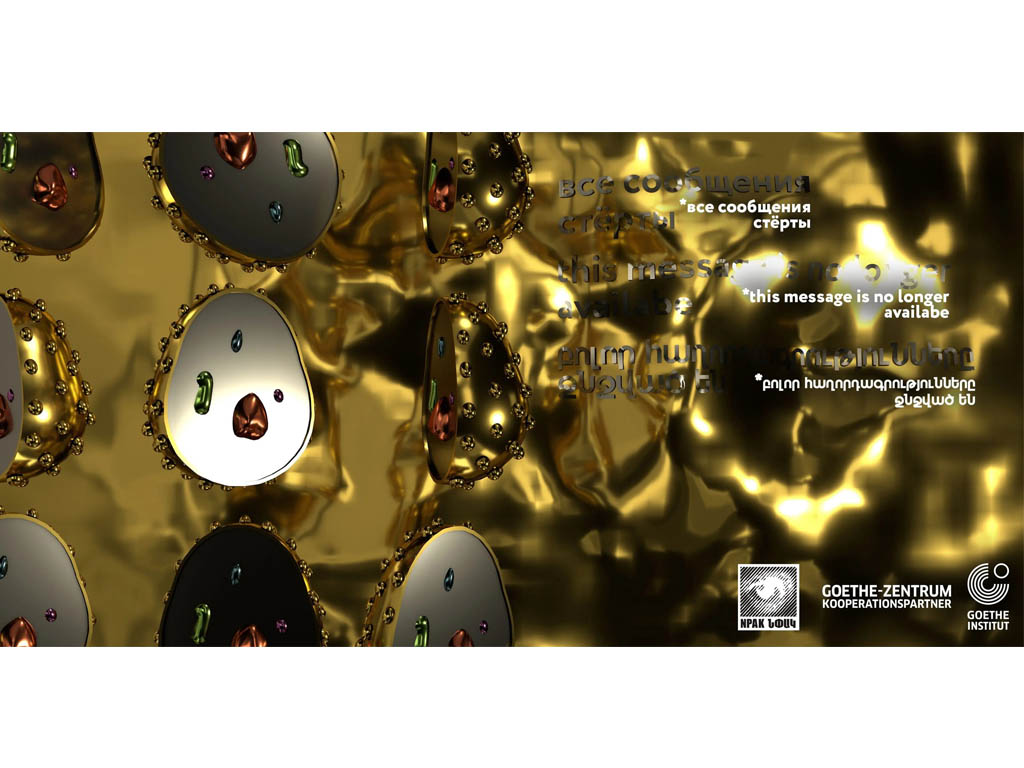 The performance has two acts.

The first is the history of the rehearsals of the performance,  based on the novel by David Foster Wallace “Infinite Jest”, which cannot take place first because of the pandemic, then because of the war.

The second act is the stories of the audience who watched the performance in the first act and this led them to the second.

The first action is life, which appears on the timeline. Dismantled, for weeks, days and hours, it melts into the here and now.

The text of the second act is not written, but is related to the first.

The first is the text of the play, rehearsals and everyday life that are intertwined, becoming the body of the performance in which we cannot make out and separate from each other what is performative and what is everyday. In fact, everything is both, from the everyday life of the pandemic and the impending war, a performance is crystallizing, the premiere of which will not take place, and perhaps this is the most beautiful thing that could happen to it.

The second action is a consequence of the first.

The first one lasts two hours.

The second is how it goes.