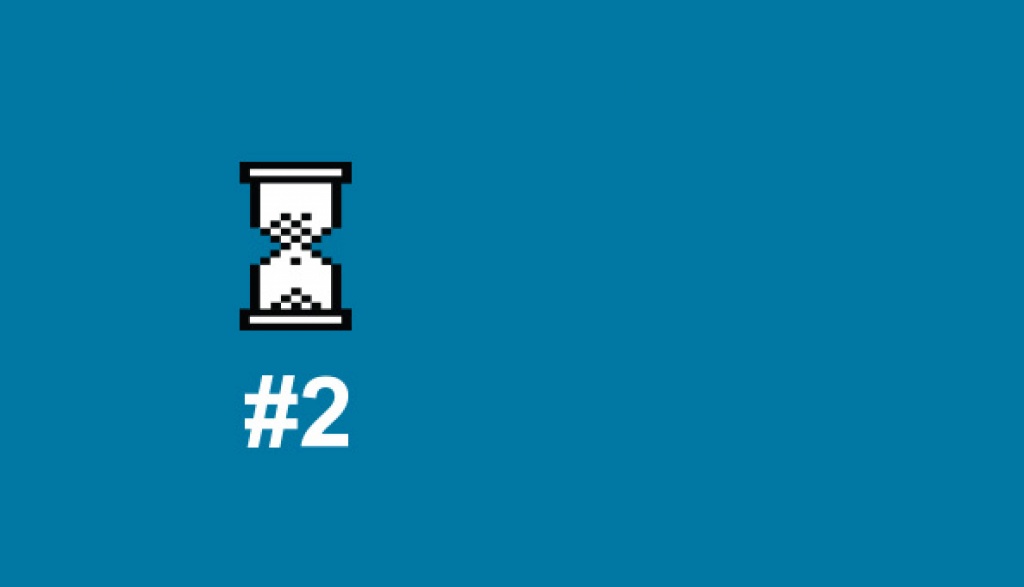 This exhibition and its two curatorial points of view are, first of all, an attempt to share concerns and interests. During the discussion how do two curators understand that there is a subject matter with which both want to work? In spite of the differences in approaches, they succeed in creating a format which excites them both.

It is not our texts which create the exhibition. Rather, it is the exhibition which creates their possibility. The exhibition is a desire to extract works we like and value from the storage of the Art Center. This provides opportunity to think about curatorial experiences. To try to revisit the structure of your own trade. To resist present day popular “professional” curatorial practices, whereby the curator creates the artist, interferes with all phases of his work, and from very beginning uses him as a sterile material…

In any case, the avant-garde is legitimate and is already called “contemporary art.” it has its own rules, and, as probabilities of injection of capital increase, the modes of operation deepen.

Since at this exhibition the factor of injection of capital has been minimized, we try to console ourselves with the illusion that we can be beyond all of that. That we not only can package the artist, we can be his supporter, friend and assistant.

Presented works are from storage (archives) of ACCEA/NPAK. Works, which are superior. Their relation with the curator or the institution is as horizontal as possible. And as much as ACCEA/NPAK is instrumental in their creation, they are instrumental in creation of ACCEA/NPAK. Here curating is a parallel process. These works, are as much coordinated (in curatorial sense) as they are unique and distinct. They are independent from the first curator, the second curator, as well as one-another. But, Curators and the artists are interconnected by mutual arrangement, confidence and sympathy, and do not attempt to speculate with each other.

Play it
Can art still shake us?
We live in an era, where forms of art have been mixed together. The question, then, becomes whether present day artist is contemporary or not?…..